Half Day Afternoon the Lanna Temples and The Soul of Buddhism

A peaceful afternoon expedition focusing on the observance of the local Buddhist temples with the traditional Lanna architecture. Furthermore, observe the chanting rituals and experiencing the soul of the Buddhism.

14.30 pm. Drive to the south of the city to visit Wat Ton Kwen or Wat Inthrawat, one of the finest examples of classic Lanna architecture in Northern Thailand. The complex consists of a viharn, an open pavilion and a large open mondop. Then visit to Wat Suan Dok. There are several unique features to this temple that you won't see in just about any other wat around Chiang Mai, or even elsewhere in Thailand.

The last stop is made at Wat Jet Yod, is an old temple in Chiang Mai with some very unique architecture. Wat Jed Yod is probably one of the least visited major temples. Jet Yod translates to "seven peaks" and refers to the seven chedis which top a structure in the temple after visit the surrounding we shall move inside the Viharn for the Monks Chanting, is a form of musical verse or incantation, in some ways analogous to Hindu, Christian or Jewish religious recitations. They exist in just about every part of the Buddhist world, from the Wats in Thailand to the Tibetan Buddhist temples in India and Tibet. 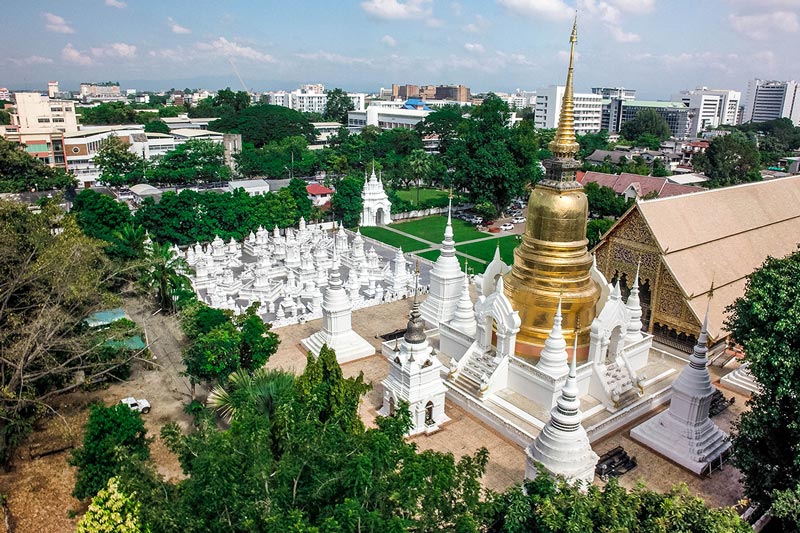 Duration of the tour 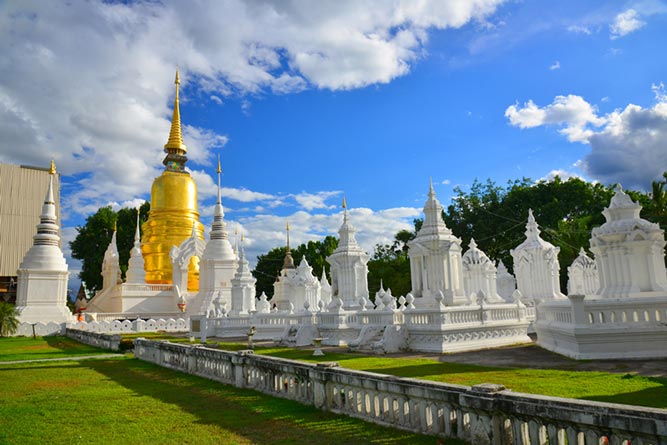 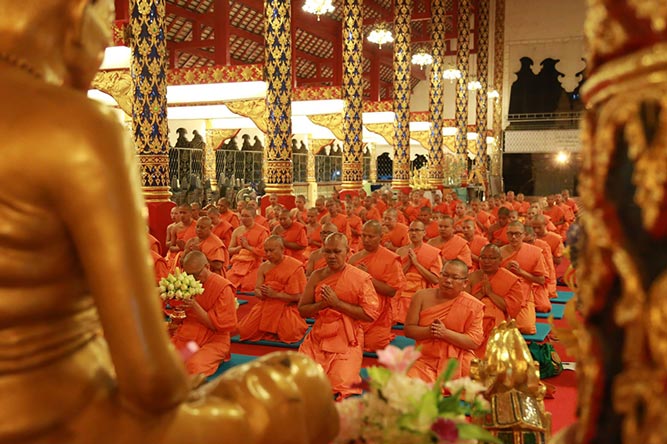 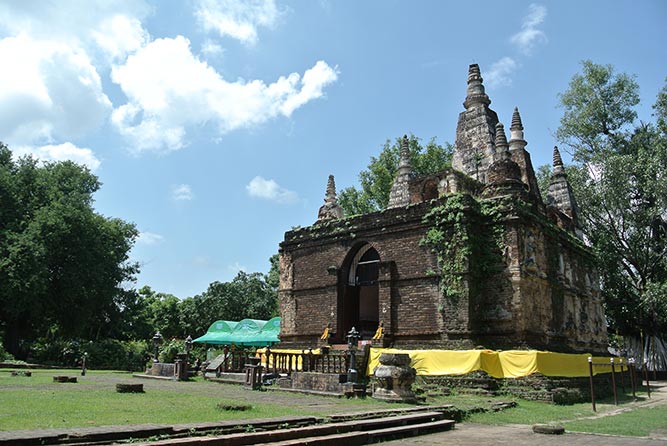 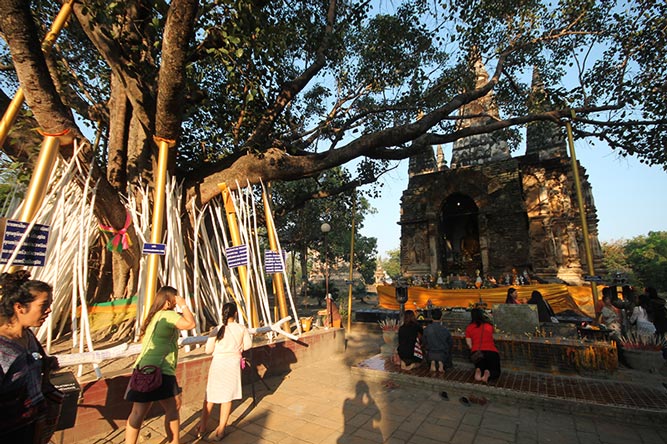 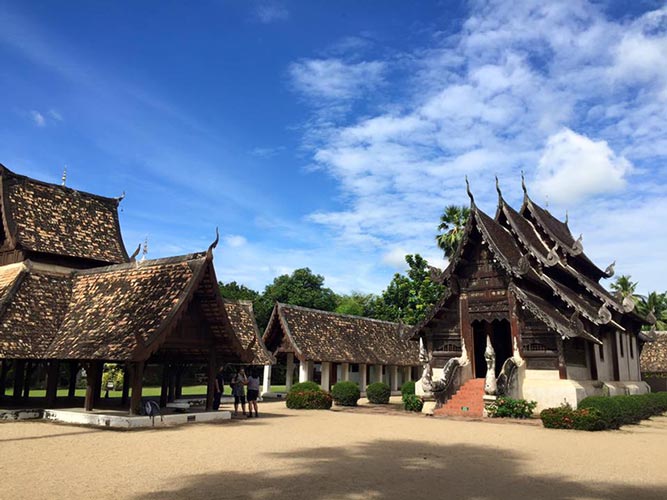 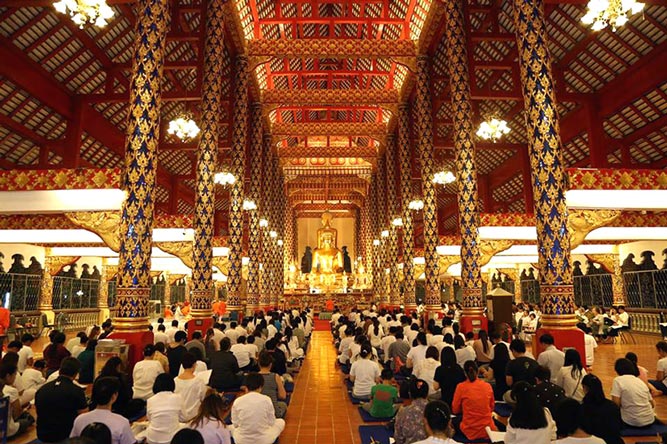 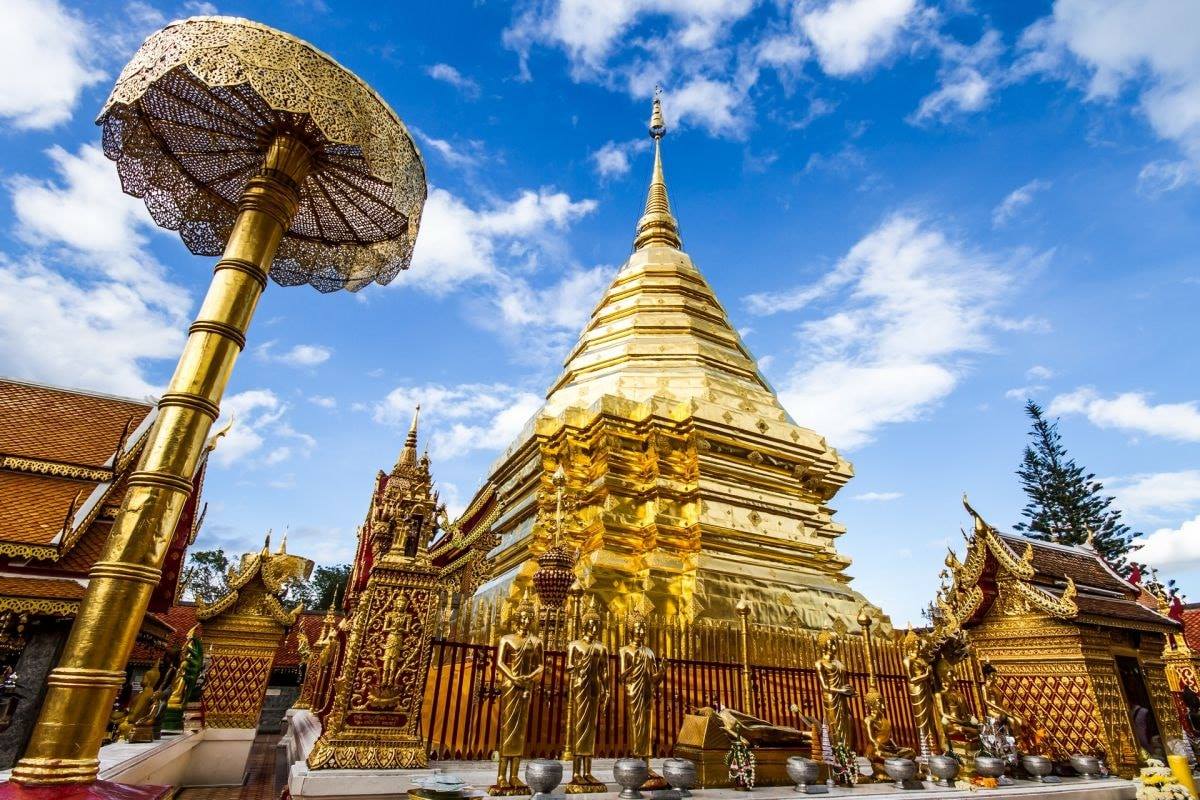 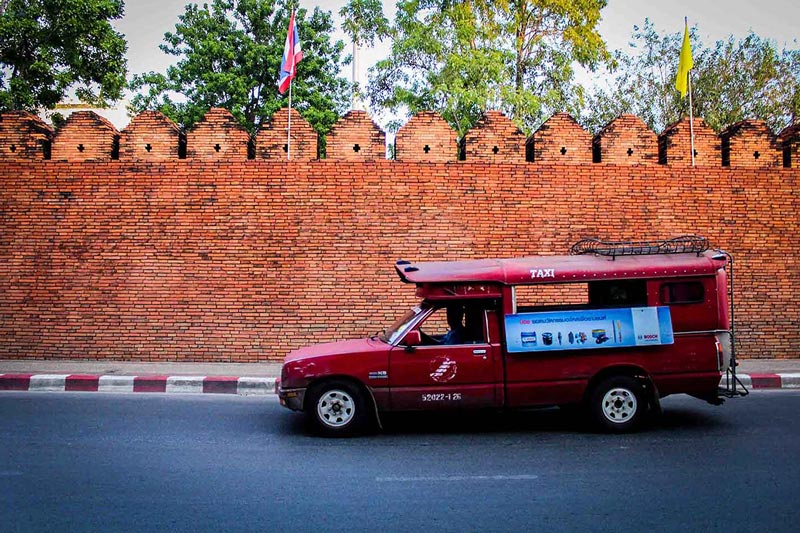